Alex Garland is a talented Generation X author, screenwriter, film producer and director from England.  An avid traveler, he became famous with The Beach and then followed that up with The Tesseract, a non-linear novel set in the Philippines.  He then moved onto film, most notably writing the screenplays for Danny Boyle’s 28 Days Later and Sunshine. He also wrote the screenplay for Dredd, a movie adaption of the Judge Dredd comic book series.  Most recently, Garland made his directorial debut in 2015 with Ex Machina, a science fiction thriller which explored the future of artificial intelligence, where he was nominated for an Academy Award.
More information on Alex Garland and his work, on Amazon 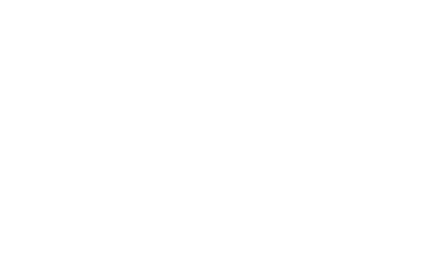